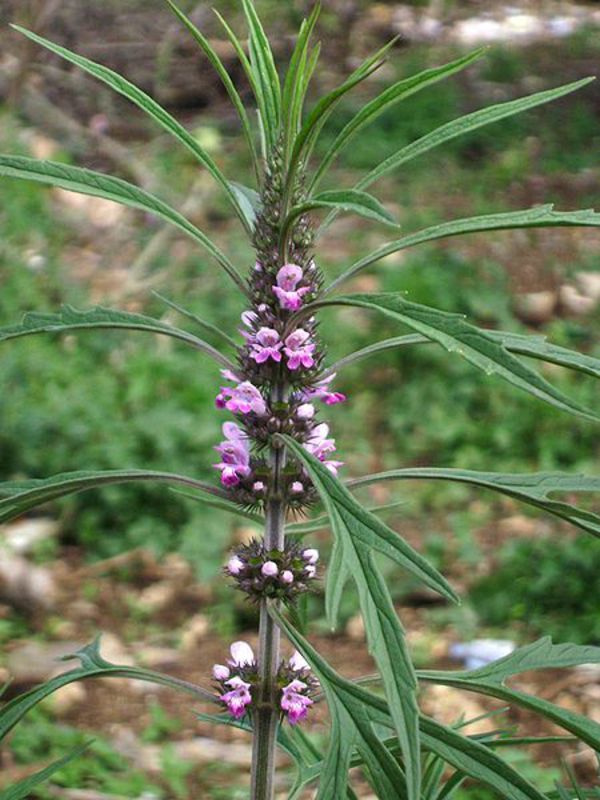 Siberian motherwort is indigenous to Japan, Taiwan, Korea, and China and has been used since the beginning of time to improve the gynecological health of women. It is the Japanese womans go to herb whenever the girlie bits are acting up. If you spend too much time at the gynecologist, you might want to learn about this herb.

Principal Use: All female complaints

History and Traditional Uses of Siberian Motherwort
Siberian motherwort is indigenous to Japan, Taiwan, Korea, and China. A biennial plant, it grows wild along roadsides and on the edges of fields. It bears small pale pink flowers from summer straight into autumn. The plant is harvested in August when in full bloom and is then dried in the sun. In Japanese, Yakumosou means “the herb that serves the mother”. As the name suggests, it has been used for thousands of years as the women’s herb of choice.

Throughout Asia, Siberian motherwort is seen as a tonic for women. It is used throughout a woman’s reproductive life to tone of the female reproductive tract and to increase general vitality.

The Chinese herbal, “ Honsou-koumoku” mentions Siberian motherwort stating the root, stem, flower, leaf, and fruit could all be used in healing. The Chinese say that the stem and leaf, used together and taken long term, insures conception. The plant is mainly seen as a fertility plant for women, being used to regulate menstruation, facilitate conception, and safe delivery of the child. Throughout China, it is as popular as Angelica as a female tonic. Along these lines, in the Tibetan -Chinese pharmacopoeia, it is listed as a treatment for breast tumors and to expel a retained placenta.

In Japan, the plant is used to treat postpartum bleeding, uterine disease, dysmenorrhea, premenstrual tension, infertility, leucorrhea, vertigo, dizziness, abdominal pain, sciatic pain, rheumatic pain and as a tonic in weak constitution. When the Japanese are looking for a female tonic, they reach for Yakumosou.

Being a very popular female remedy, researchers were eager to take the plant apart! Research reveals its traditional uses are more than reasonable!

Cramp Killer
In one study the extract of Yakumosou was shown to stimulate uterine contraction in vivo and vitro. It also demonstrated sedative effects in animal experiments. This substantiates its use as a pain killer in painful menstruation.

Combats Infection-Urinary Tract Infections!
When it comes to infections, it has been found to do several things. It was found to stimulate the proliferation of T cells and to have antibacterial properties. Decoctions of aerial part of Yakumosou were given to 80 patients of varying ages with acute glomerulonephritis. If there was evidence of bacterial infection, antibiotics were also given. All patients were cured. The fastest cure took place in 5 days, the longest cure took 36 days. Cases were followed for up to 5 years. No recurrences or sequelae occurred.

Practitioners Recommended Use
This herb is one of the best options for women experiencing problematic reproductive function, young or old. Both reproductively active and menopausal women find it highly effective at combating a wide range of ills. It should be taken on a daily basis long term. Effects should be felt after three months or three menstrual cycles.