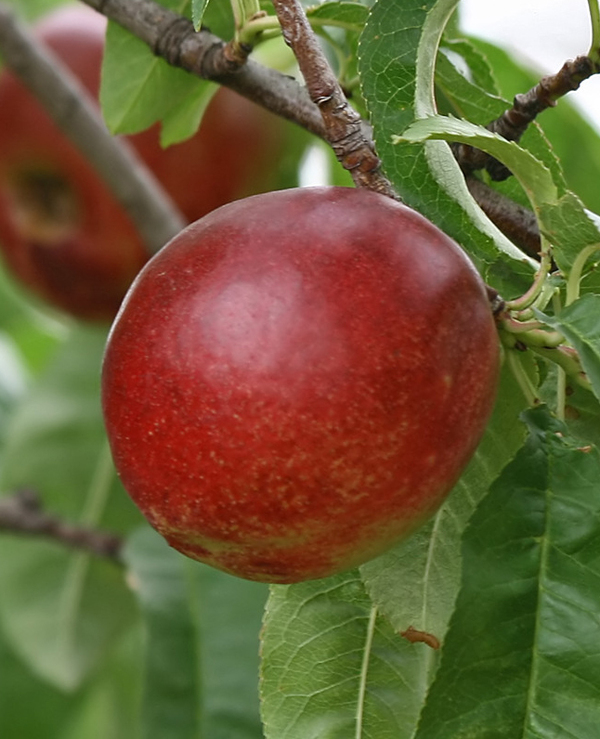 Preparation – Thus far we have employed an infusion of the bark of the young limbs of the Peach Tree; and, to a limited extent, a tincture of the recent bark with dilute Alcohol. The first will be found preferable in cases of acute gastric irritation; but for ordinary office use, I would suggest the following:

Take of the green bark of the young limbs (suckers), a sufficient quantity, and cover with Alcohol 50degree, one pint to each eight ounces: let it stand for fourteen days, and express – a press of some kind will be an aid. The dose will be from five to thirty drops.

The infusion or tincture, as above prepared, has a direct influence in quieting irritation of the stomach and upper intestinal canal. It is also a mild tonic, improving the function of digestion. For these purposes it is one of the most valuable articles in the Materia Medica.

It also exerts an influence upon the circulation, and upon the nervous system, which deserves investigation.