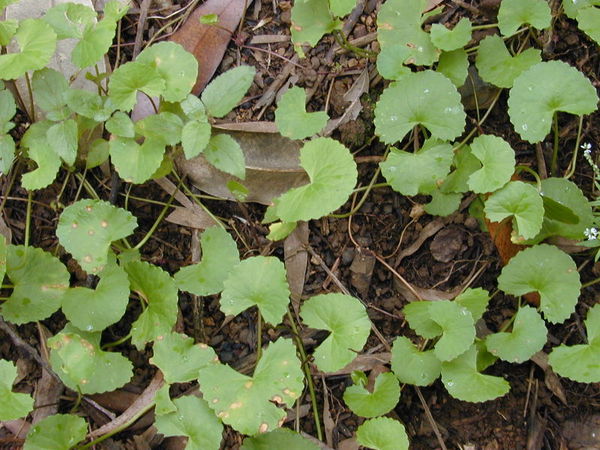 Energy
Having enough energy to do what you want can be hard in the modern age. Unfortunately, when we lack energy, we tend to use coffee, tea, and caffeine rich fizzy drinks to give us a boost. This is unfortunate because when you come down from the caffeine high, you tend to be even more exhausted. There’s nothing wrong with a cup of coffee, but there is something wrong with depending on that cup of coffee.

Gotu Kola was being used to increase energy a thousand years before the birth of Christ. It is still used in China and India for this purpose today. In both countries, the local people will tell you that using Gotu Kola does two things. It gives you more energy and it makes you healthier (this makes it very different to caffeinated beverages that do not improve general health).

If you want to learn about herbal medicine, you almost always have to dip into the past. Gotu Kola was, and is the main ingredient in a Chinese elixir called ‘Fo Ti Tieng’. This elixir was reported to act as a “fountain of youth”, a tonic medicine that could increase vigour and vitality when used regularly. Is there anything to the claims made by both traditional Chinese and Indian medicine? Yes. Recent research indicates that Gotu Kola may indeed help to increase vitality. As an example, it has been shown to relieve stress, fatigue, improve mental ability and memory! According to traditional medicine, this is true for those that have lost energy due to age and for those that have lost it because of disease. While studying Gotu Kola, one interesting fact came to the surface. It contains compounds very similar to those found in Ginseng, the better known and very expensive energy tonic. Unlike ginseng, Gotu Kola grows like a weed and does not cost a fortune.

Skin Conditions
Every country has its own skin disease cure and Gotu Kola is one that hails from India. This low growing carrot relative thrives on the edges of ponds and streams and has been gathered by villagers for thousands of years to heal damaged skin and skin affected by chronic skin diseases. This includes fresh wounds, old wounds, acne, and the chronic skin irritation experienced in psoriasis and eczema. It has even been used to treat leprosy, the big skin condition. An interesting use is in reducing scar formation in individuals that keloid, that is those that develop excessively large scars.