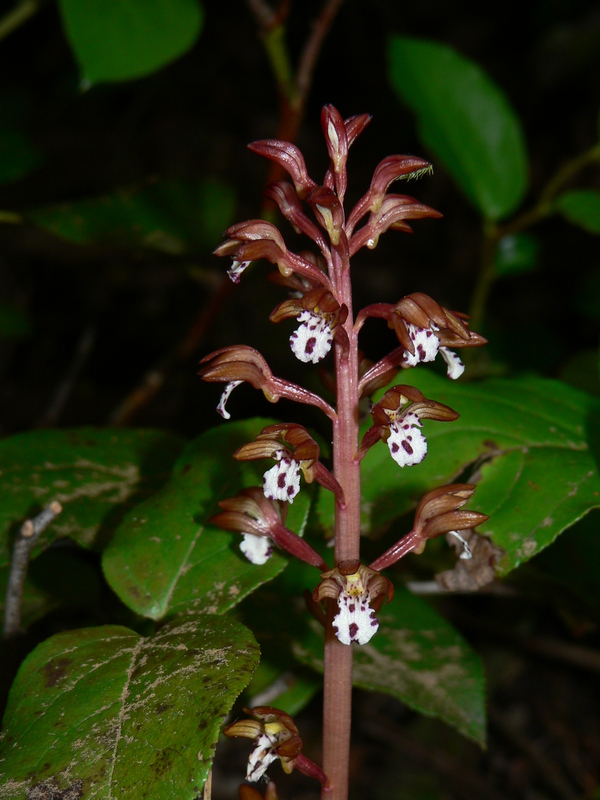 This agent stood very high in the estimation of the fathers of the botanical school as a powerful diuretic and safe eliminative agent. It was considered the most active of all sweat producing remedies and so kindly was its action and so devoid of prostrating influences that it has later been considered superior to jaborandi. It was used in the early stages of prostrating fevers, and inflammatory troubles whatever the character. It was used in night sweats and hectic fever without debility. It acts well in the early stage of acute pneumonia an dpleurisy, and given at the onset of a cold it is most prompt in its action in eliminating all the symptoms.

In the first stage of consumption where there is hacking cough, loss of weight, deficient appetite, while it acts slowly it overcomes the marked prostration and improves all the functional operations of the glandular organs.

Dr. Baker depended upon this remedy for the treatment of meningeal inflammation, nervousness, restlessness, and general feverish symptoms, as the agent is an active sedative as well as a powerful diaphoretic. It relieves bronchial irritation with wheezing and tightness in the chest.

Now at the present time when the importance of elimination is well understood and when its valuable effects are so plainly apparent, when properly conducted, this remedy should be freely used in order to determine by scientific means the amount of elimination secured and the actual substances removed, and the influence of such removal. The depressing effect of jaborandi or pilocarpine prevents to an extent such observations which can be safely made with this agent.